Why we (kind of) hate sales funnels! 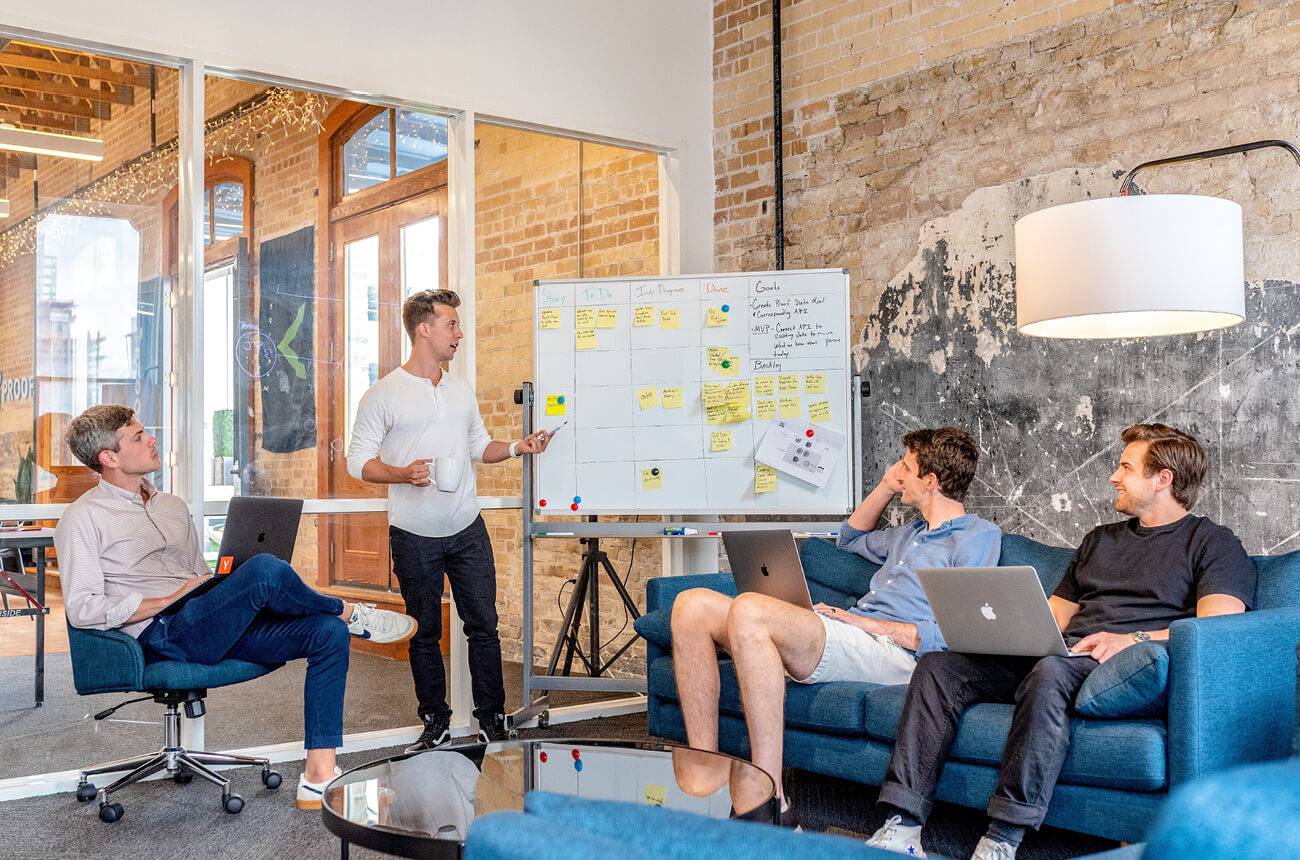 Here at The Great Field, we've been talking about sales funnels over the past few weeks, and we've come to the conclusion that we kind of hate them.

A focus on our own lead generation process got us thinking about the transparent motives of companies who seem to be reaching out to us lately, asking for a dreaded '15 minute call'.

We know that as soon as those direct messages come in from other businesses, asking us to 'just jump on a quick call', we groan a bit and roll our eyes, because we all know that we're being sold to. And if we bite, we'll end up in said company's sales funnel and they'll be no escape from offers, discounts and spammy sounding emails. It feels quite blatant, so we've become very skeptical as to whether this tactic actually works.

And you just know that the funnel has been constructed by a team of at least four, that morning, and then lorded around the office as if its some majestic orb of genius. Do these people ever put themselves in their customers shoes. I mean, at this point in the game, I don't know you and I don't need the thing that you are trying to sell. So don't be disappointed if I'm not in the mood to 'e-meet you' and no, I'm not going to grab a coffee.

We're all in business. We all have sales funnels (yes even us haters), so we all know what's happening. We can see it a mile off. It feels to us like a very disingenuous process.

What if we just reached out to one another, still directly, but with a bit more authenticity? Yes we're all here to make a living, using our sales funnels as part of that process, but a bit less of the hard sell would be nice. Wouldn't it?

If we have experience of working with a client in a specific market (healthcare, for instance), and were looking to reach out to similar businesses, we start the conversation off by saying things like 'we've worked in the same space, thought it might be nice to connect'. It sits more comfortably with us and we hope that we can avoid a reputation of becoming an eye-rolling 'not these guys again' annoyance, and maintain our authenticity.

So to that end, we promise to not patronise you with our sales funnel. 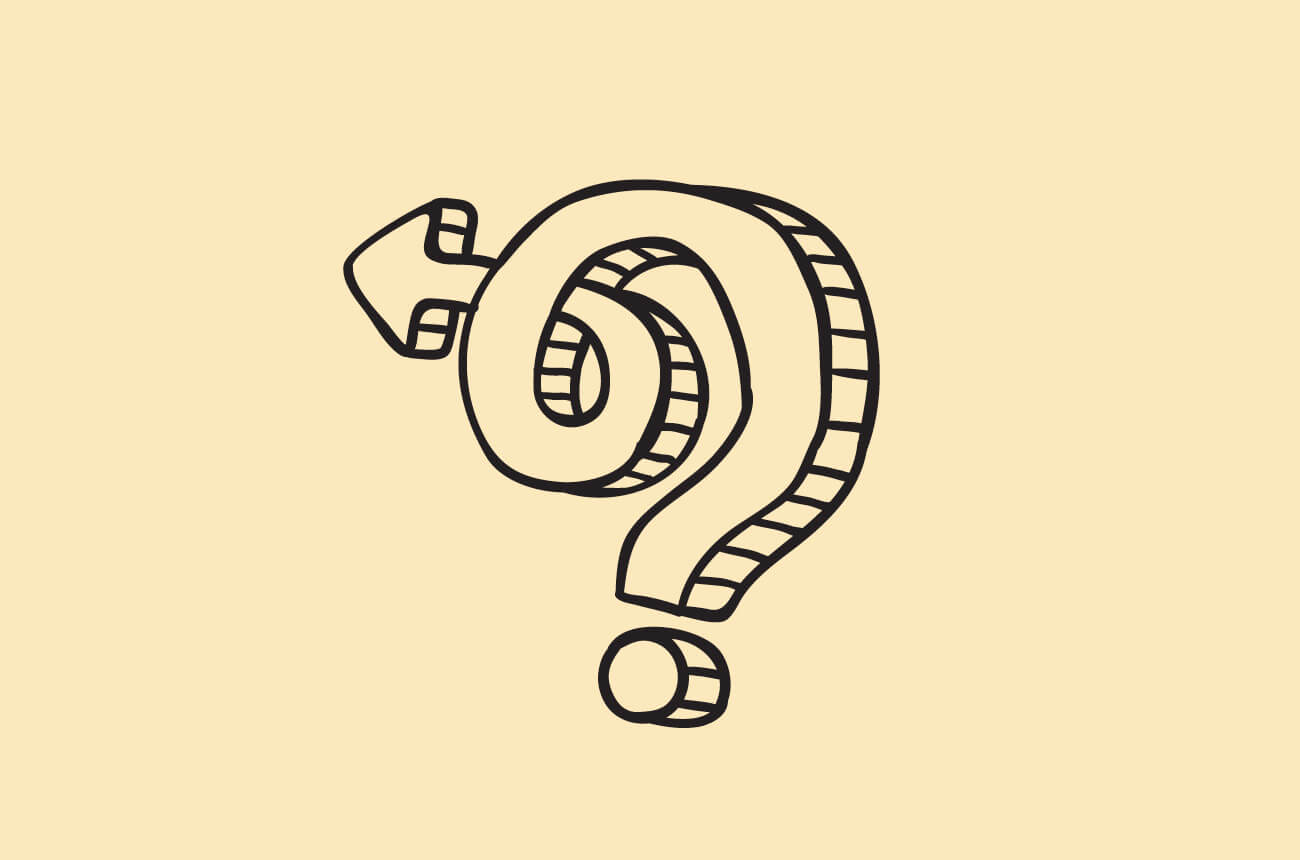 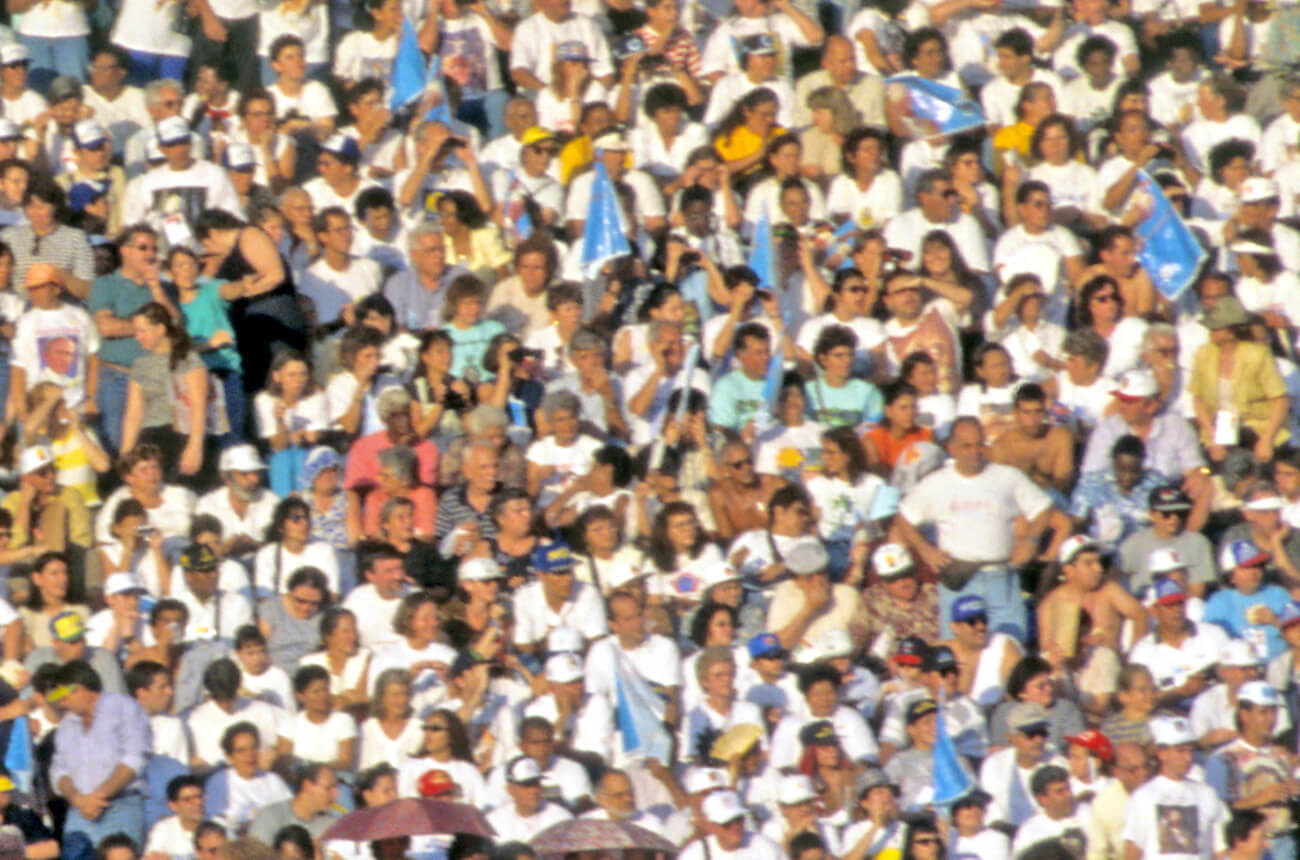 —
Some brands just can’t help but love everybody. 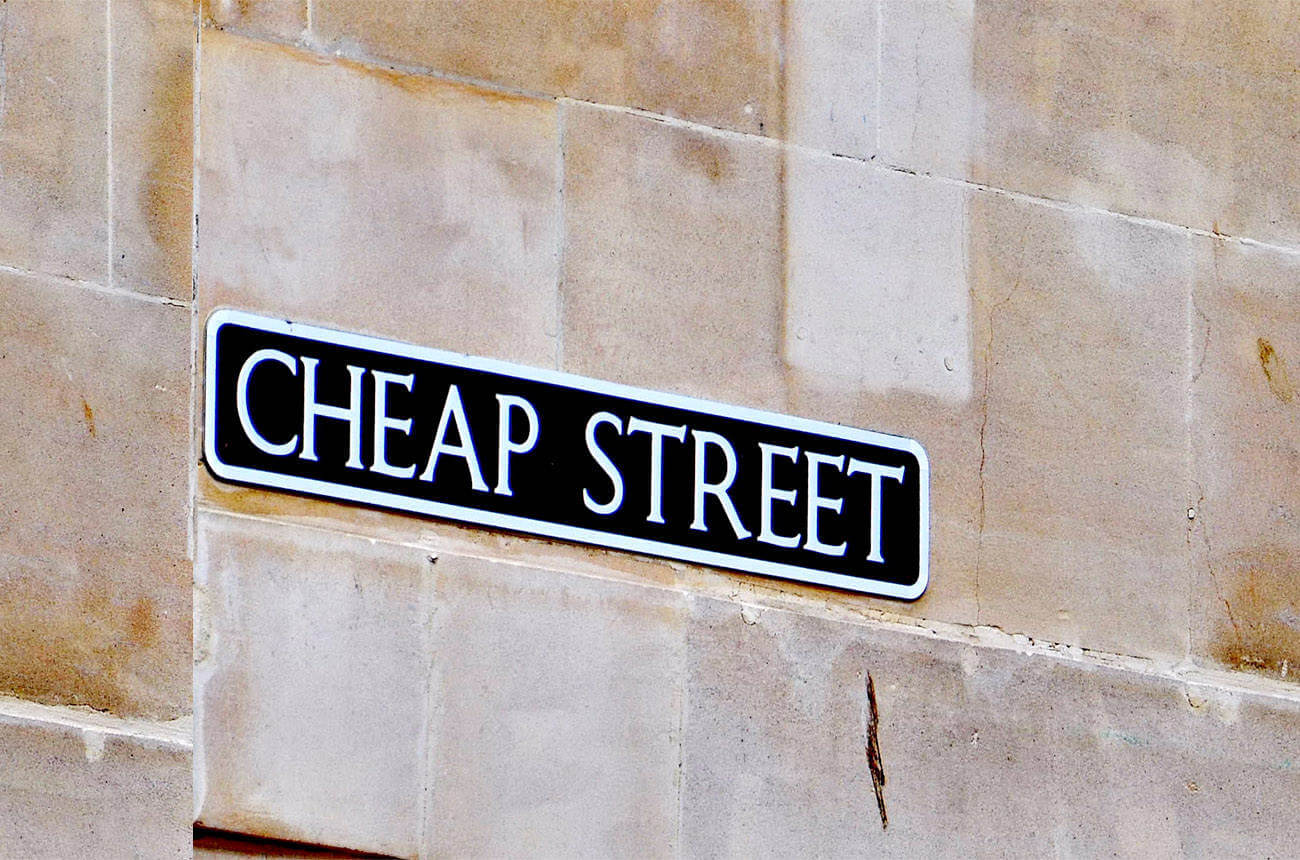 The cream of the crop.

Subscribe to our newsletter for branding tips, thoughts and freebies.

We send one email per month.
No spam (or any other canned meat).
Thank you for picking up what we're putting down. See you soon!
Oops! Something went wrong while submitting the form. 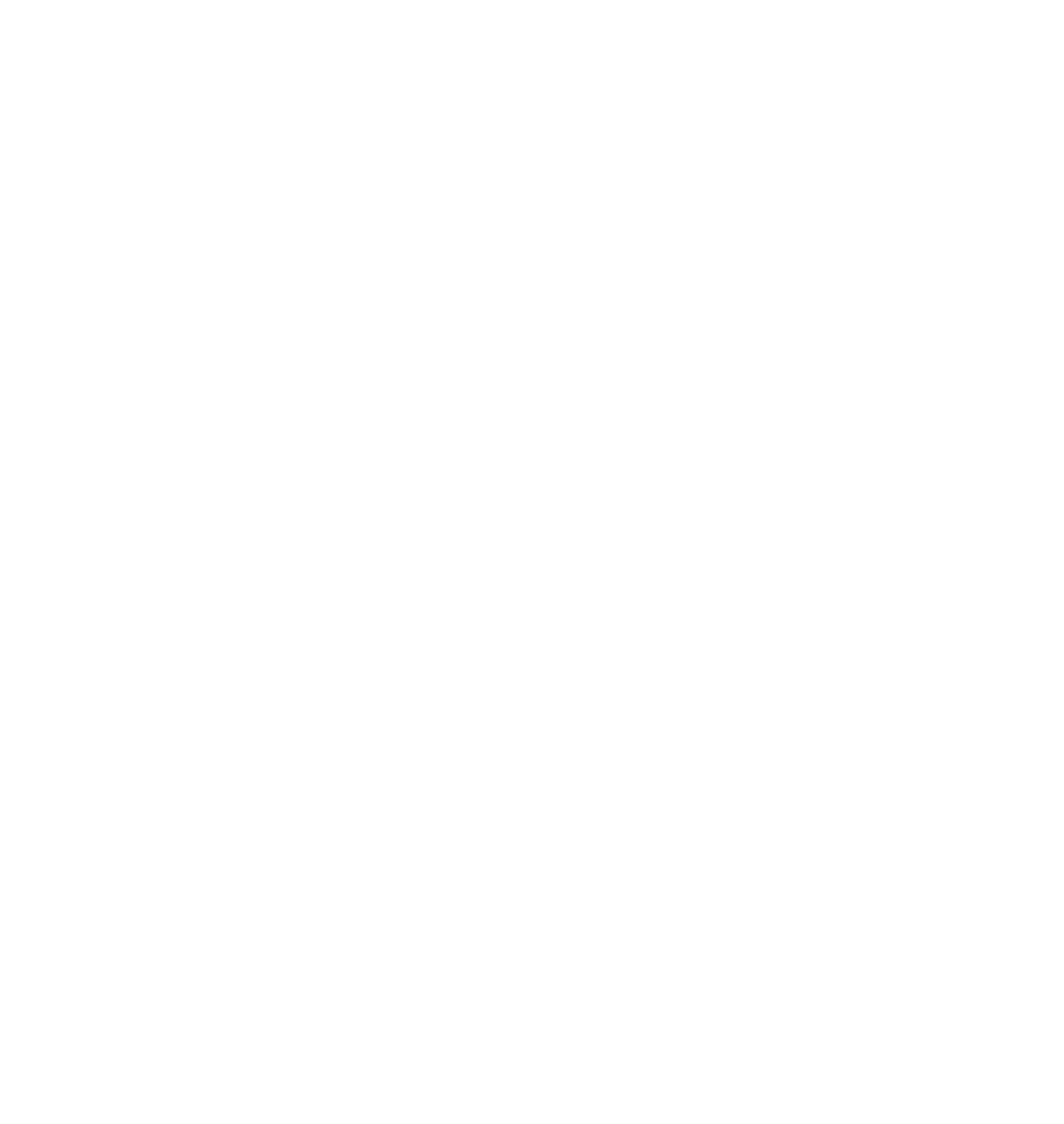 We are proud to be measured for responsible business behaviour such as diversity and inclusion, environmental, ethical sourcing, and employee wellbeing. 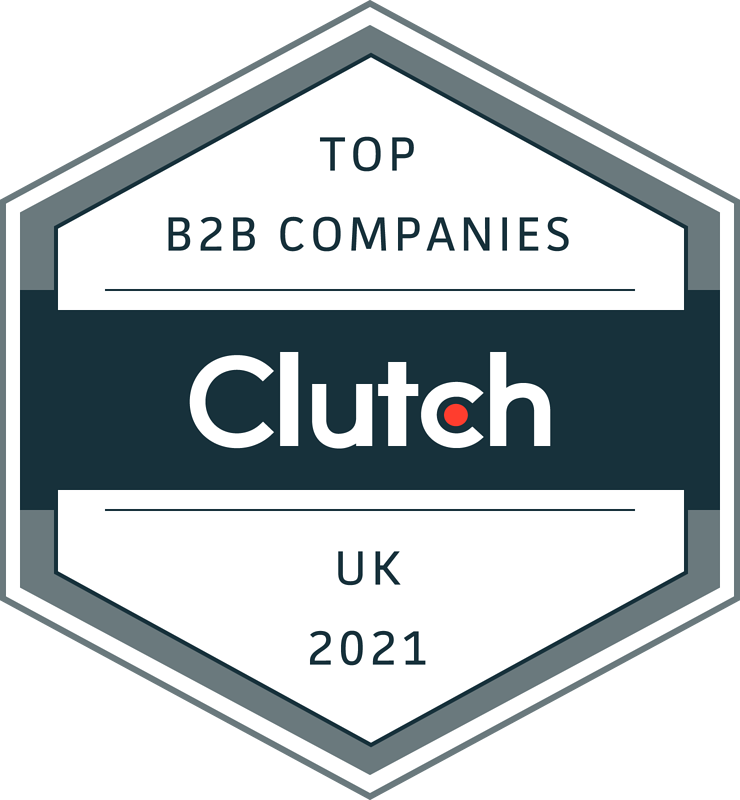 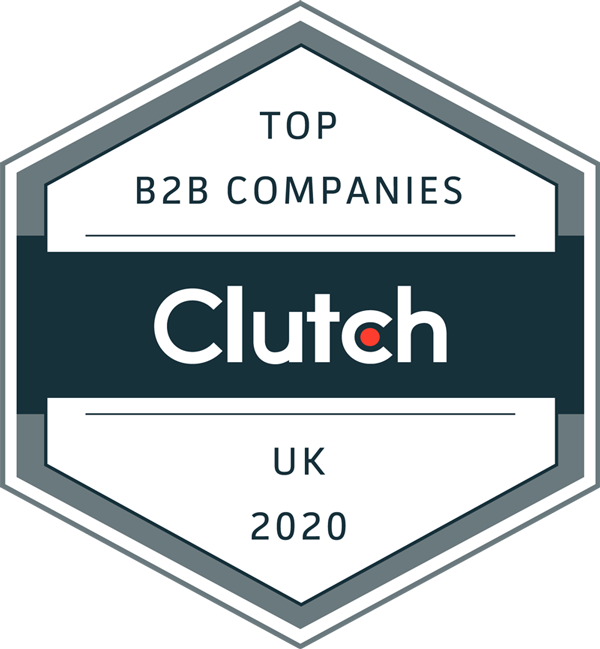 We’ve been recognised for two years in a row, as one of the UK’s Top B2B Design firms, based on work quality, services and client feedback.